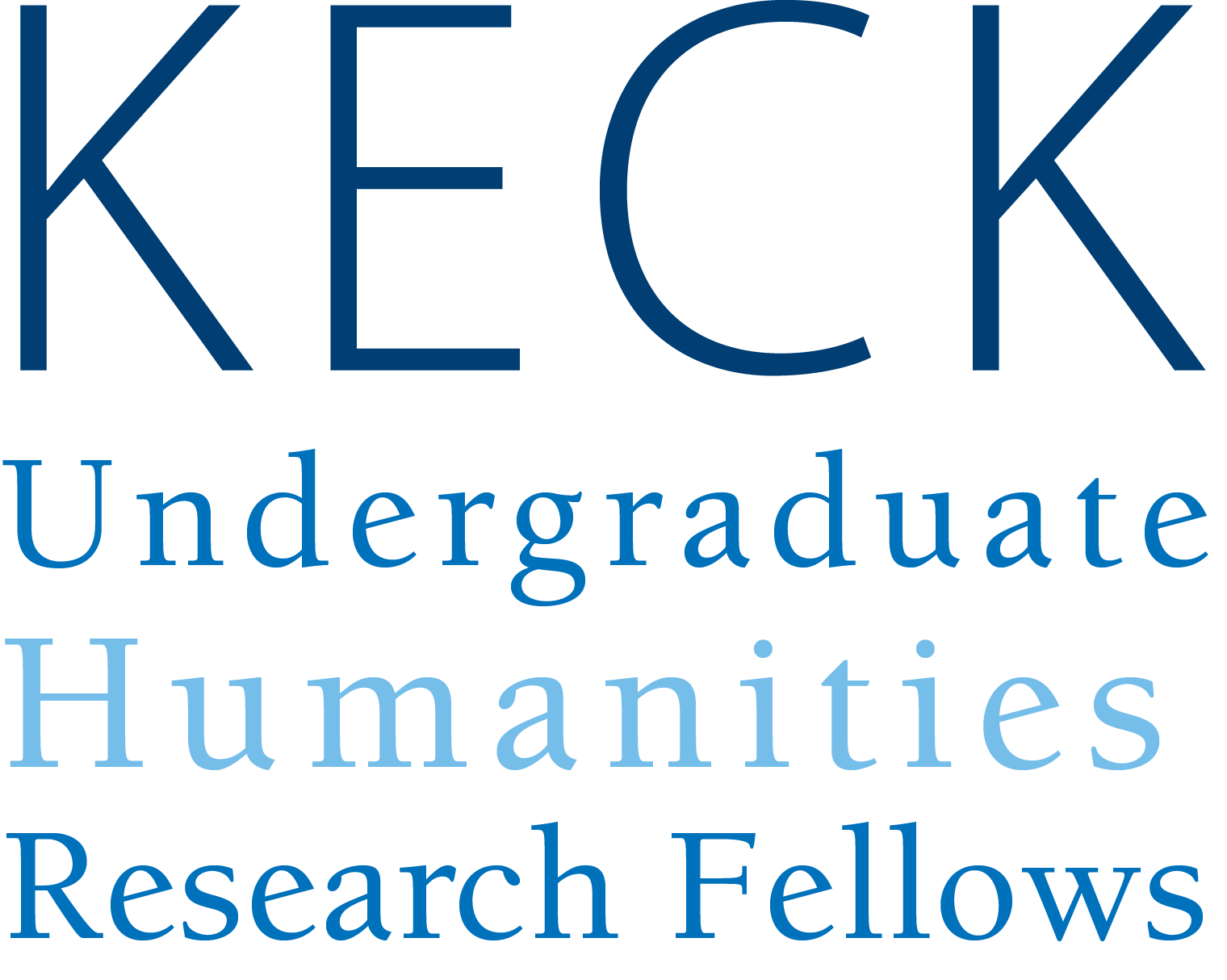 The city of San Diego owes much its success and prosperity to the “victories associated with colonization.” This quote comes directly from the current National Park Service description of the San Diego Presidio. This project turns to the 1969 bicentennial celebrations of San Diego’s founding. This was a rhetorically powerful period in San Diego’s historical remembrance. This project argues that native and other marginalized populations were not properly considered in the narrative of San Diego’s founding during these celebrations. To understand why and how these populations failed to be properly considered, this project turns to the narratives of colonial monuments in San Diego and asks why these spaces were/are places of celebration of the narratives of European cultural superiority, and not places of healing, recovery, and remembrance of the hardships of native and settler populations? There are three preliminary answers to this question. First, Anglo populations appropriated the city’s historical narrative in order to maintain hegemony. Second, these monuments were designed as spaces for tourism, not historical remembrance. And thirdly, these spaces failed to reflect historical accuracy, but rather served primarily as vehicles for the advancement of state-level political agendas. These claims rely on primary sources from the 1969 bicentennial celebrations, such as local newspaper clippings, period-historiographies, and period-scholarly debates. This study contributes to the scholarship surrounding contested monuments and engages with the fields of communication and rhetorical studies. This thesis interacts with this literature and attempts to understand how material forces shape the narrative of these spaces.