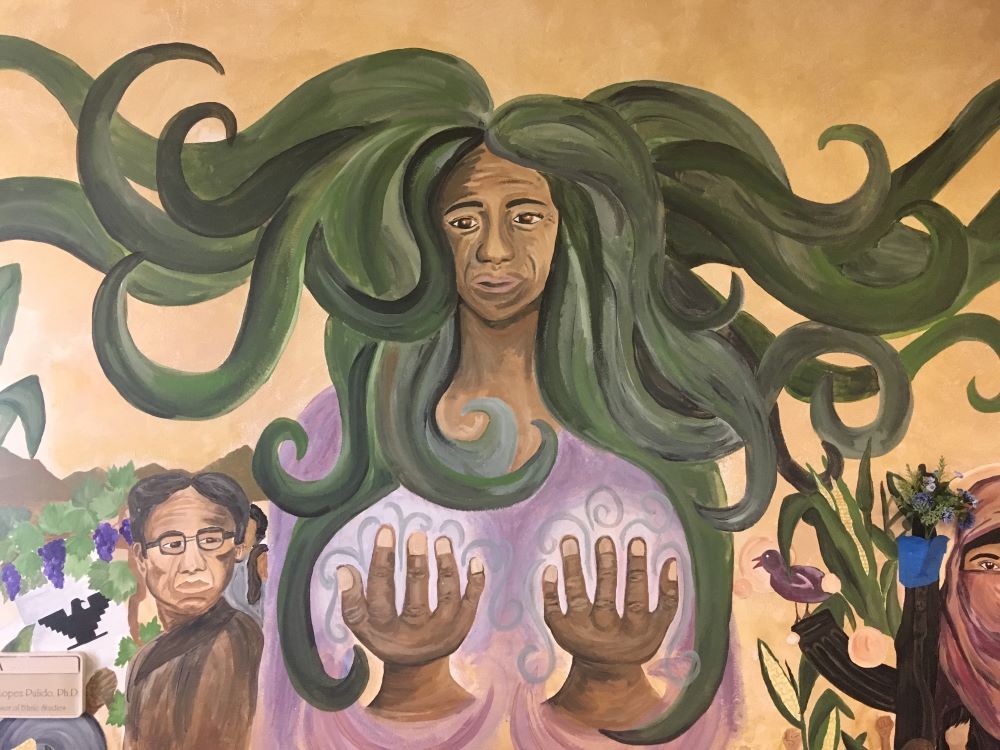 Reimagining Reentry: A Vision for Transformative Justice Beyond the Carceral State

Throughout the past decade, mass incarceration has emerged as a buzzword within academic scholarship and public policy discourse that seeks to examine the unparalleled expansion of the contemporary carceral state. With 2.2 million Americans imprisoned and over 7 million under various forms of penal control, the United States maintains the highest rate of incarceration in the world. The unprecedented inflation in the nation’s incarceration rate is a direct manifestation of the 1970’s War on Drugs, which enabled the legislative transformations that permeate modern sentencing policy and procedure. Institutions of policing, surveillance, and incarceration are constitutive features of the carceral system’s institutionalized attack on low income communities of color, resulting in the state’s disproportionate confinement and control of Black and brown bodies. Studies of the US penal state have produced an abundance of research regarding the transfer of people into jails and prisons. However, an examination of mass incarceration is incomplete without an analysis of prisoner reentry, which addresses the transition of incarcerated individuals out of correctional supervision and back into the public sphere of social life. In order to transform the emerging Prisoner Reentry Industry (PRI) into a site for meaningful social change, integration programming must perform an ideological shift from individualistic notions of reintegration to structural forms of integration, which actively disrupts conditions of racialized inequality through the promotion of economic, political, and social opportunity. Through a critical analysis of the production of criminal pathologies and the reproduction of racialized inequality, prisoner reentry policy and programming must confront the greater structural conditions that have established the historic disintegration of individuals from their communities and greater society. In order to combat the destabilizing effects of policing, surveillance, and containment, reentry advocates must promote a vision of integration centered upon the voices, experiences, and demands of the justice-involved as autonomous agents. With a radical ideological reconfiguration that abandons notions of reformation and adopts a politic of transformation, prisoner reentry stands as a critical site in the political struggle towards the eradication of institutionalized violence, and the construction of social opportunity, political empowerment, and structural change.