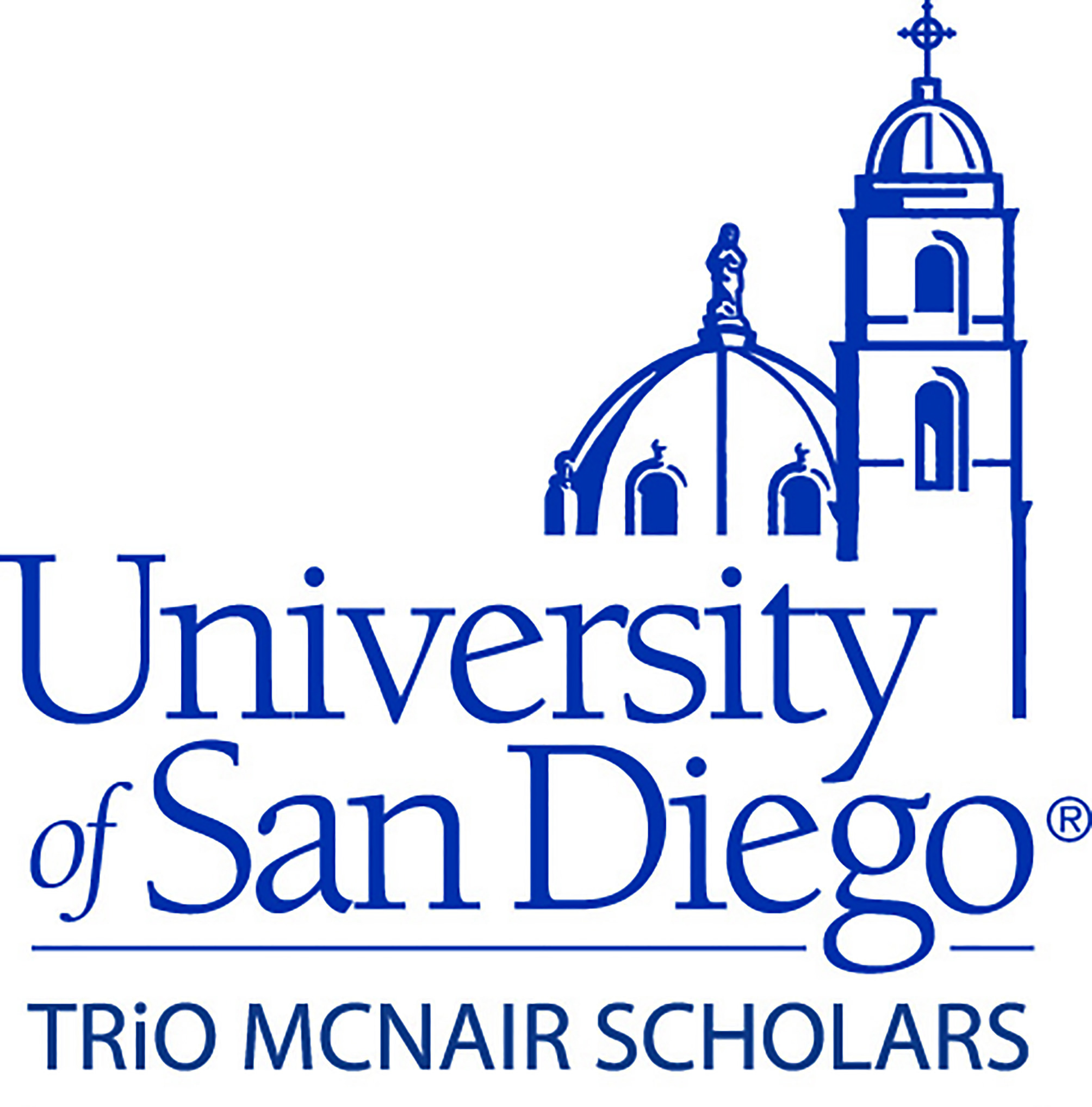 Southern California’s wetlands are drastically declining due to human activities. Increasingly, marsh restoration and creation are being used to mitigate such losses. This study used minnow traps to resample the ichthyofauna of a created marsh (Crown Point Mitigation Site; CPMS) and an adjacent natural marsh (Kendall Frost) in Mission Bay, California, 26 years following the marsh creation. These data were compared to data collected from 1995-1998, immediately after marsh creation, and data from 2021. Fishes captured included Fundulus parvipinnis, Gillichthys mirabilis, Acanthagobius flavimanus, Ctenogobius sagittula, and Mugil cephalus. Species richness and dominance measures were higher in the natural relative to the created marsh. The size-structure of F. parvipinnis populations in the natural marsh was skewed towards larger sizes relative to those in the created marsh. These size differences were similar to 2021 but were opposite of those noted in the years immediately following marsh creation, suggesting that these represent long-term changes and not inter-annual variability. The changes in size structure appear to arise from differences in creek morphology between the created and natural systems, with the created marsh having become shallower through time. The differences in ichthyofaunal communities between the created and natural systems suggest that marsh and creek geomorphology may be affecting the suitability of habitat for resident fishes, and so should be more carefully considered when designing marsh restoration projects.